This filter is a plain glass, with parallel indent lines on it. Second series of lines at ninety degree angle will give a cross-star, which has four beams. If the angle of lines is at sixty degree, it forms an equilateral triangle and it will produce a star with six beams.
The intensity, contrast, size and shape of the star, which is produced because of this filter, will depend on the aperture we use and the brightness and contrast of source of light, present in the photograph. Wide aperture will produce a wide and long star with low contrast and less defined shape. As we stop down for a smaller aperture, a star produced by the filter will have more defined shape and contrast will increase. 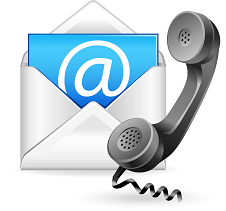 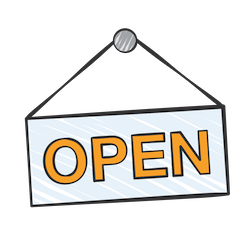 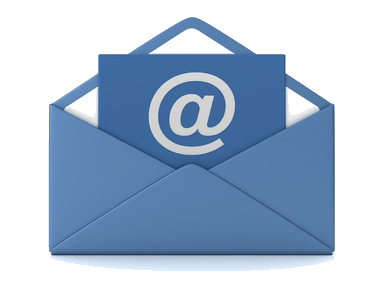